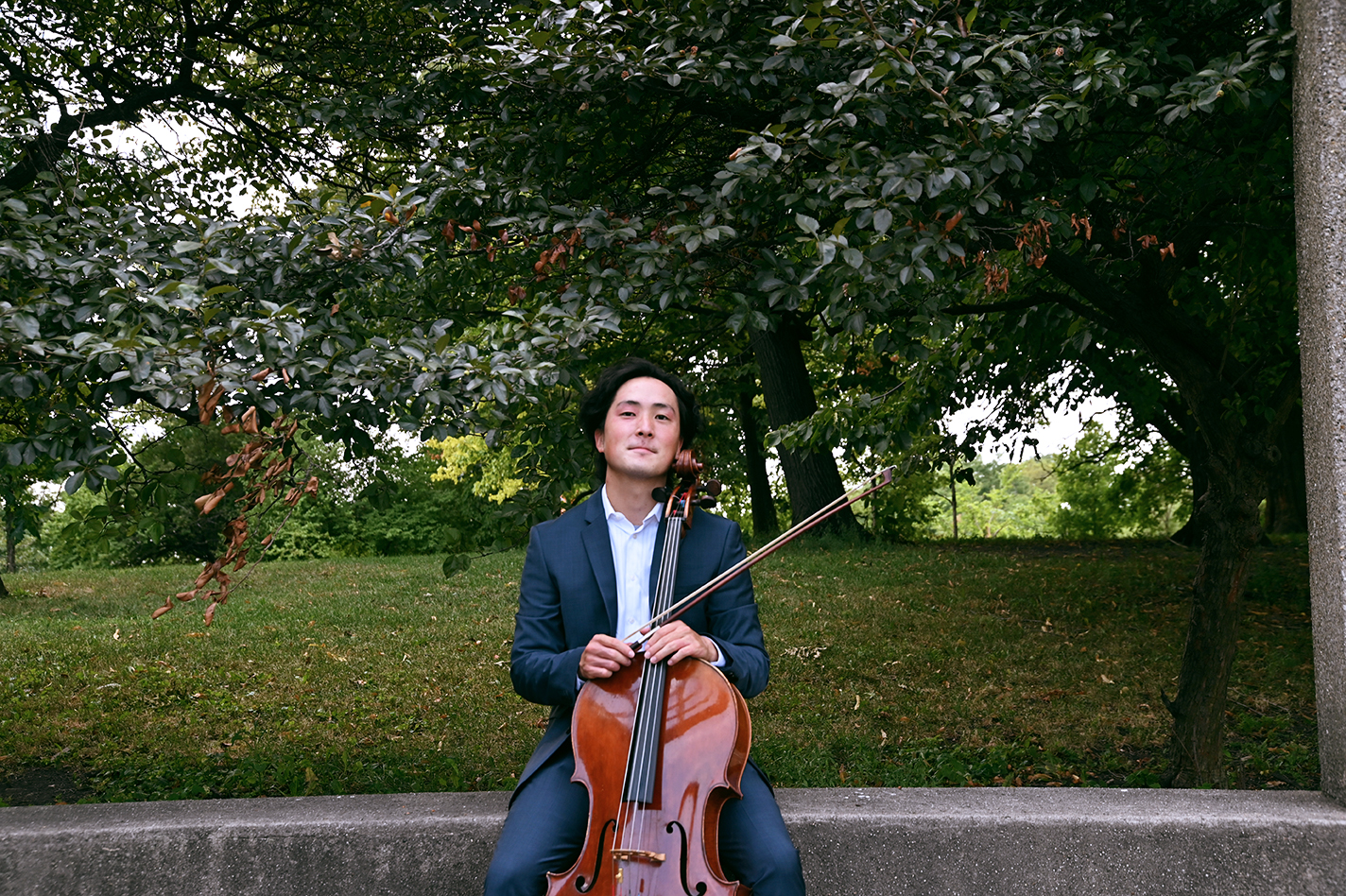 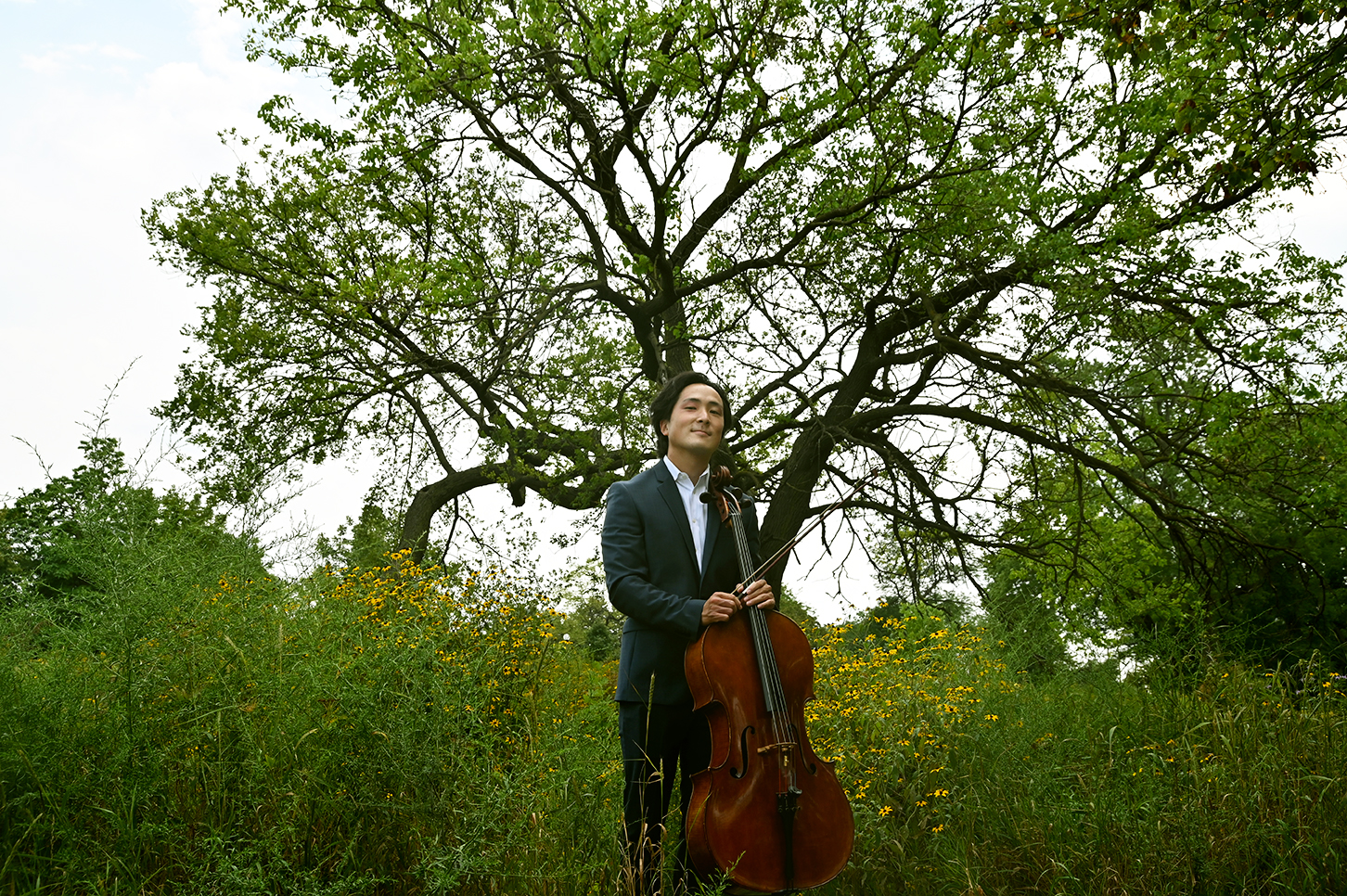 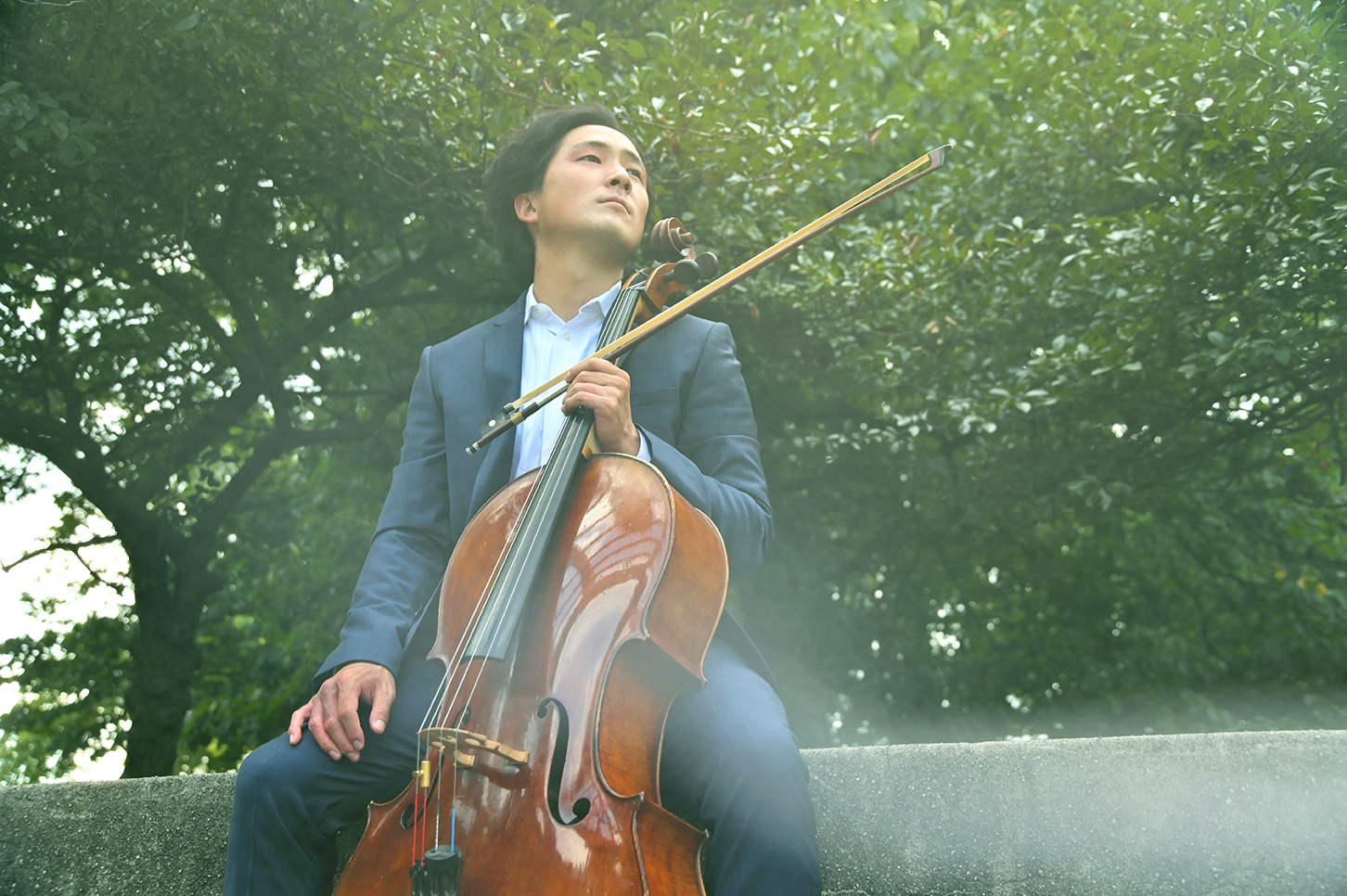 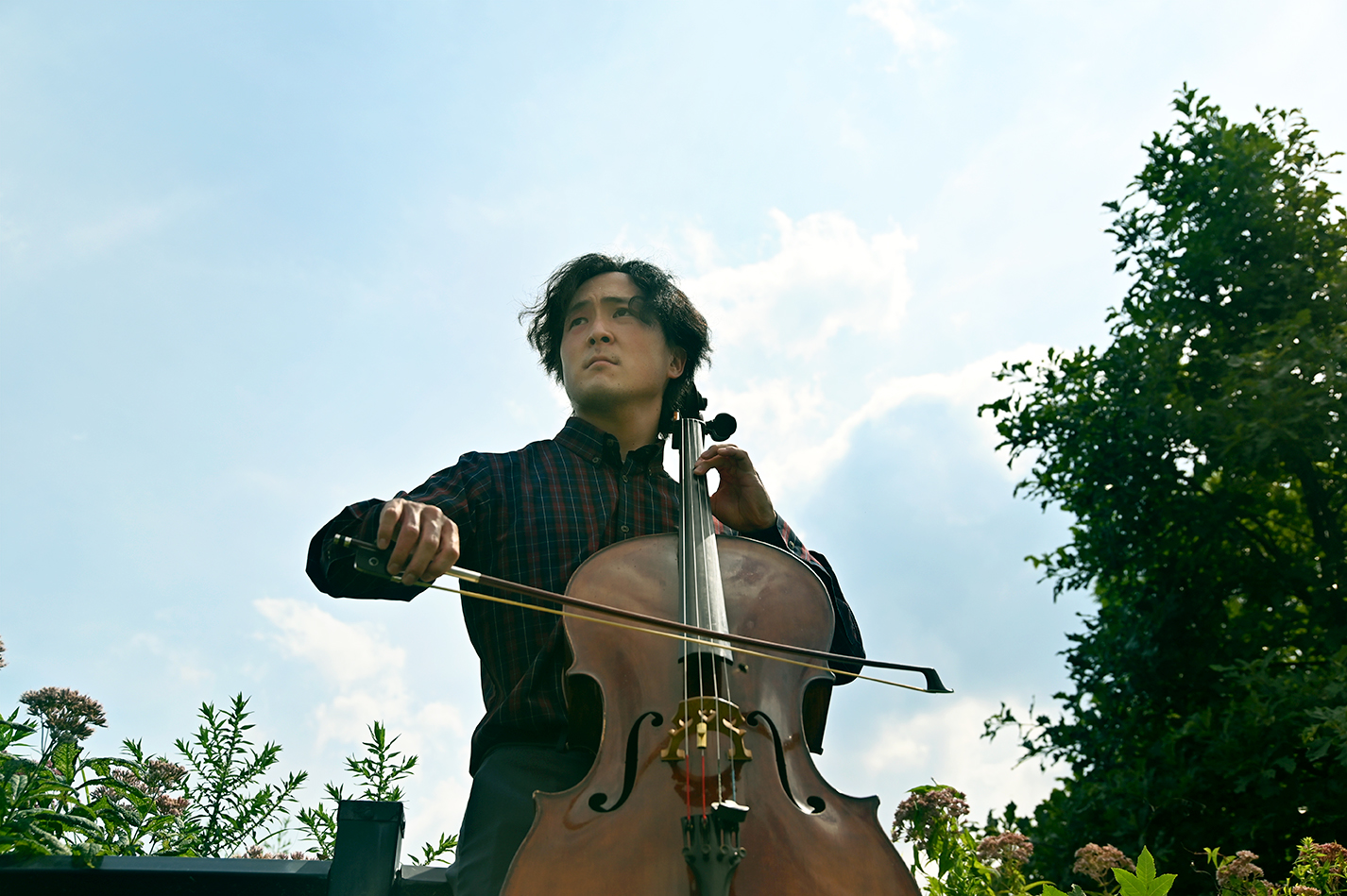 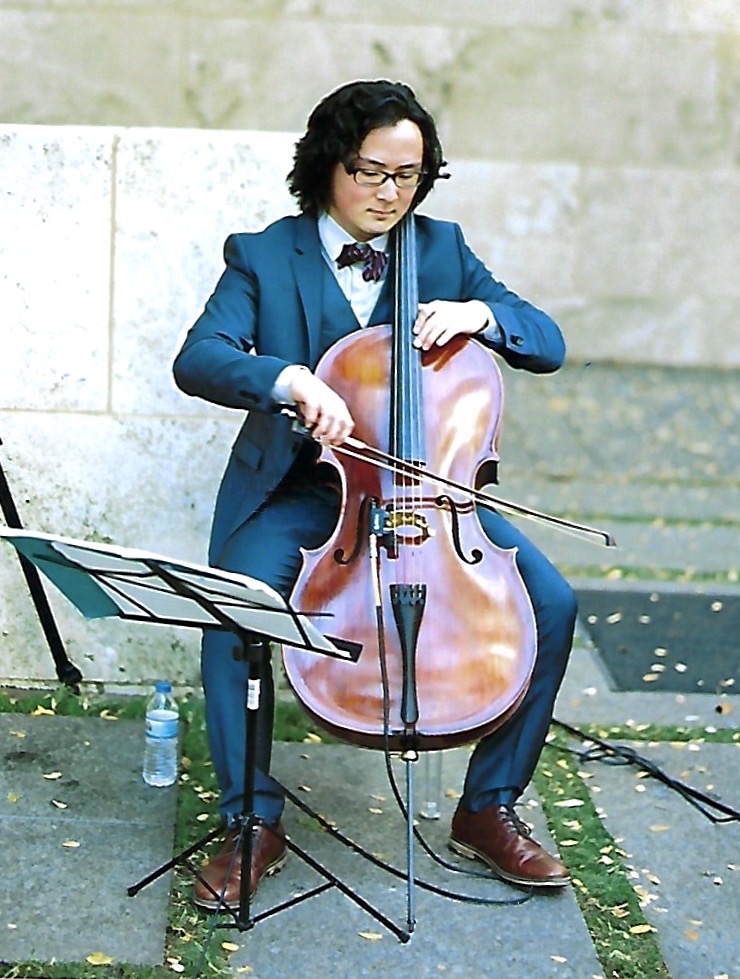 I began studying the cello at age 13 at the University of Louisville School of Music and went on to receive my bachelor's degree in Cello Performance from the University of Rochester's Eastman School of Music. I have been principal cellist of the Eastman Symphony Orchestra and Opera Orchestra, the Boston University Tanglewood Institute Orchestra, the Youth Performing Arts School Philharmonia and have performed in numerous world-renowned concert halls, some of which include: Hilbert Circle Theater, Serge Koussevitsky Shed, Seiji Ozawa Hall, Whitney Hall and Kodak Hall. I have attended reputable summer music institutes including the Boston University Tanglewood Institute, Pierre Monteux School, Bowdoin International Music Festival and Sewanee Summer Music Festival. I have also participated in masterclasses with Norman Fisher, Alan Rafferty and members of the Ying Quartet and my primary teachers have included Steven Doane, Alan Harris and Paul York. In addition to my classical pursuits, I am an an avid cross genre collaborator, enjoying frequent collaborations with various non-classical ensembles and bands and have appeared on numerous studio albums. I have most recently worked with artists including Fuzzy Poser, The Tomblands, The Phantom Broadcast, Poor Calvin, Brian McGrath, Fat Night, Audrey Q and Books and am a regular member of folk rock outfit Rebecca Rego and the Trainmen. The Trainmen recently released their third studio album Speaking of Witches, recorded at Bon Iver’s acclaimed April Base studio in Wisconsin. In addition to my work in the studio, I enjoy frequent performances throughout the Midwest, with recent appearances including on Chicago’s WGN-TV News and on Louisville’s WFPK radio station. Aside from my performance career, I am a passionate, committed educator and teach private lessons to students of all ages and levels. I believe in approaching the cello in a holistic, kinesthetic and fun way, promoting a positive and comfortable approach to the instrument and a sense of ease while playing. I emphasize the importance of technique serving as a means, not an end, in successful, musical and fulfilling cello playing.

Learn to play the cello! I tailor each lesson to each student's interests, needs, personality and goals. Regardless of your age or experience playing, I am here to help you achieve your goals with the cello-however big or small! We will work on cello playing technique, musicality, music reading and expression. I believe in technique serving a means not an end in successful and enjoyable cello playing so technical will always serve the music. Students should have a cello available for their weekly usage and appropriate books depending on their playing level. Playing an instrument is such a personal experience so I believe in making the learning process both engaging and methodical as well as fun and enjoyable.

I will share a Zoom link once the student is registered for the class.

I offer lessons on a weekly basis and have a flexible schedule!