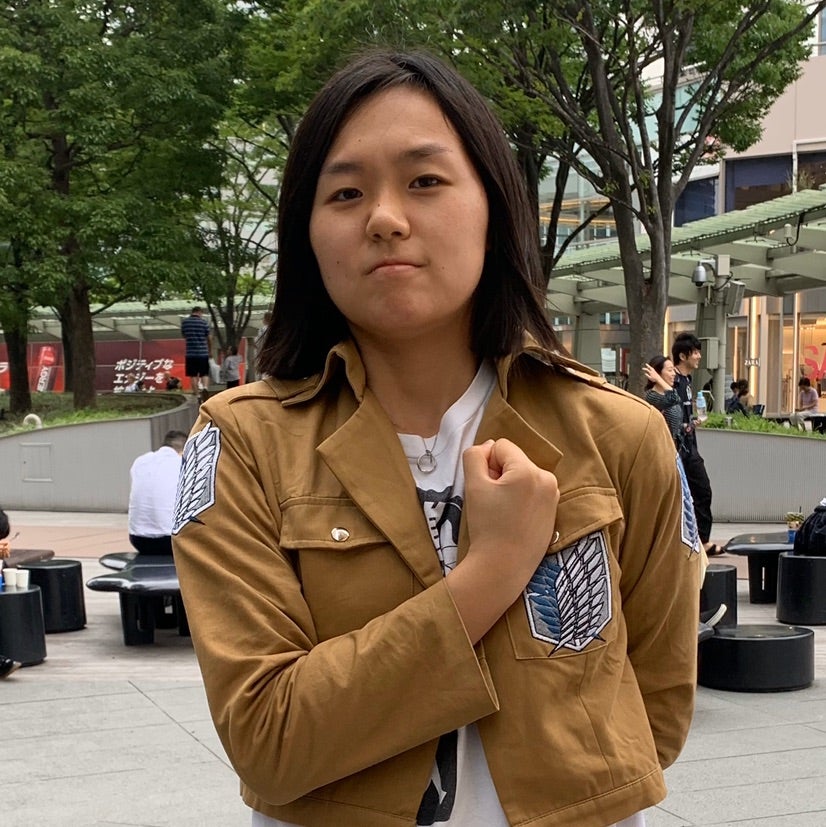 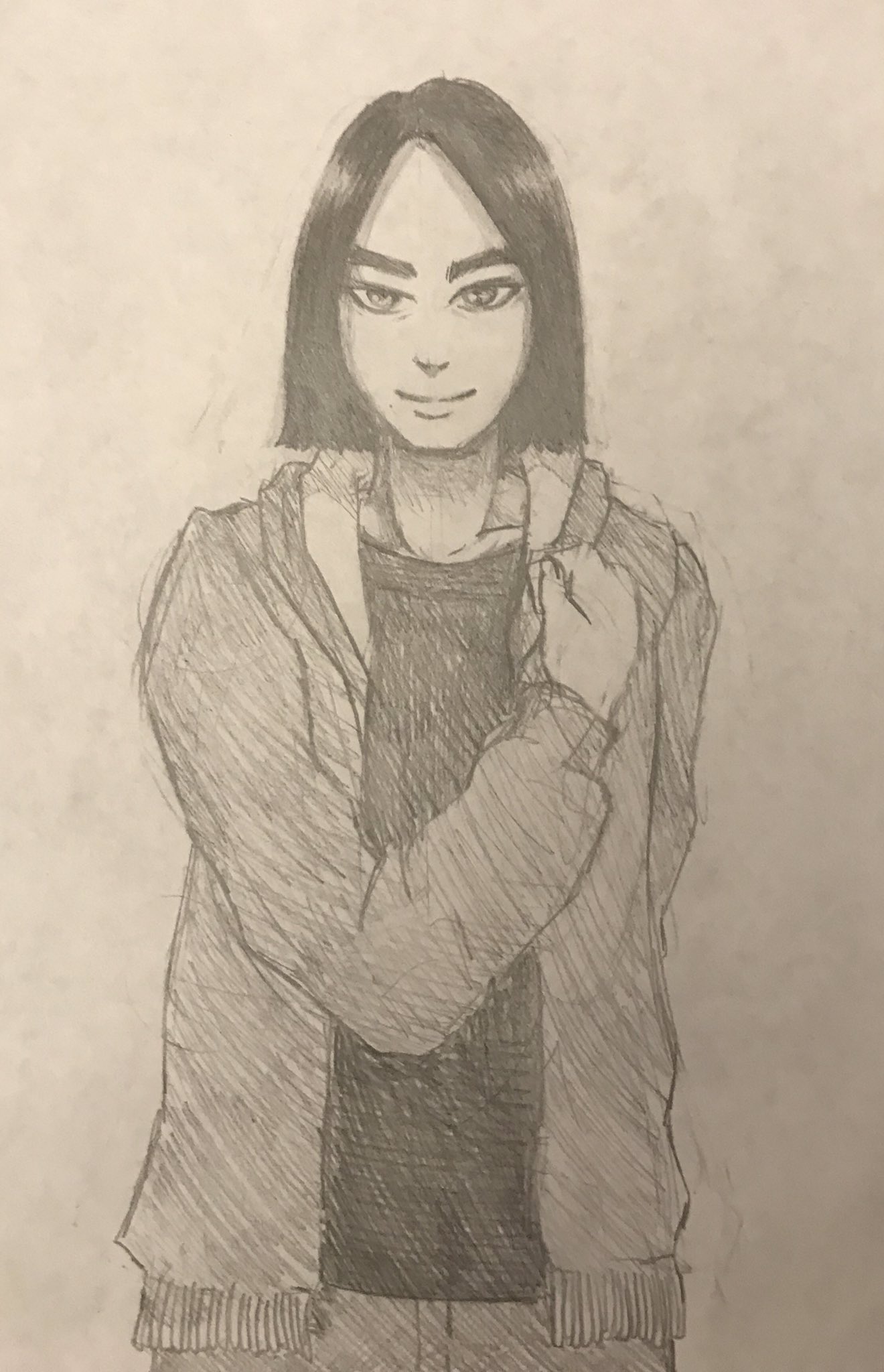 I taught myself how to draw pictures when I was four years old. Kiker Elementary School was a place where I started to discover my character. When I was a kindergartener at Kiker, I scribbled a frivolous picture of Rapunzel on a large, round desk during class time. As a third-grader, I used to draw pictures of Pokémon and mermaids. During fourth grade, I had my first private lessons with my first art teacher on how to draw realistic objects, as well as my first private lessons with my first violin teacher. When I became a fifth-grader, I became very popular among my classmates for my artistic abilities, in which my classmates frequently requested me to draw pictures for them. In 2011, I graduated from Kiker Elementary School and enrolled into Gorzycki Middle School. Gorzycki Middle School had served as a foundation for my future success. In 2012, I won second place in a poster competition that was hosted by a program called the “Campus Crime Stoppers” and received a $100 gift card and an iPod NANO. Around June 2013, I downloaded an app called “Animation Center” on my iPad and created my very first animated video from the app. Around November 2013, I watched a magnificent television series called “Attack on Titan” and marveled at the well-crafted animations and how the show’s main protagonist and my all-time favorite character, Eren Yeager, captures my eyes. Because of my obsession with “Attack on Titan”, I drew lots of pictures of my favorite character(s) from the show and bought numerous merchandise of “Attack on Titan”. In January 2014, I started my very first brainstorming on my own manga series, in which the story is deeply impacted by “Attack on Titan”. In 2014, I graduated from Gorzycki Middle School and enrolled in Bowie High School. When I became a freshman at Bowie High School, I made several new friends who also love “Attack on Titan”. During February 2017, I started enjoying oil painting and continued to draw everything in an “Attack on Titan” style. In addition to these events, I started enjoying doodling in my sketchbook. Art has had a significant impact on me on how much stress it relieves. In 2018, I graduated from Bowie High School and enrolled at the Ringling College of Art and Design. When I enrolled in Ringling, I made several new friends who also love “Attack on Titan” and improved more on my drawing skills. However, the classes got really boring for me due to the poor qualities of the teaching environments that my professors had and how I wanted to try different things in art. In 2019, I resigned from the Ringling College of Art and Design. Since then, I started focusing more on developing my own manga series and what other things I wanted to do for my career(s) in art. In 2020, I started teaching two kids how to draw and paint pictures and stopped due to the kids' busy schedule at school. I'm still grateful for all the art opportunities that I received throughout my life. I look forward to seeing what life gives me as I pursue my passions in art.

I can teach the class how to draw what they wanna draw as long as they’re appropriate. Sex, drugs, alcohol, tobacco, nudity, and cussing are prohibited, even when it comes to drawing. I will have the students copy my hand movements as I draw their requested thing(s) to draw on my canvas. The students can feel free to decide which medium they want to draw/paint with and take turns deciding what they wanna draw with the class. I will also teach the class the highlights/shadows of things, the color wheel, the effect(s) of each art medium, and how to make their artwork(s) more effective. Examples of things I can teach the class how to draw includes manga/anime, figures, objects, landscapes, animals, etc.

I can teach all day every day. I can start the lesson(s) anytime between 8 AM and 11 PM.