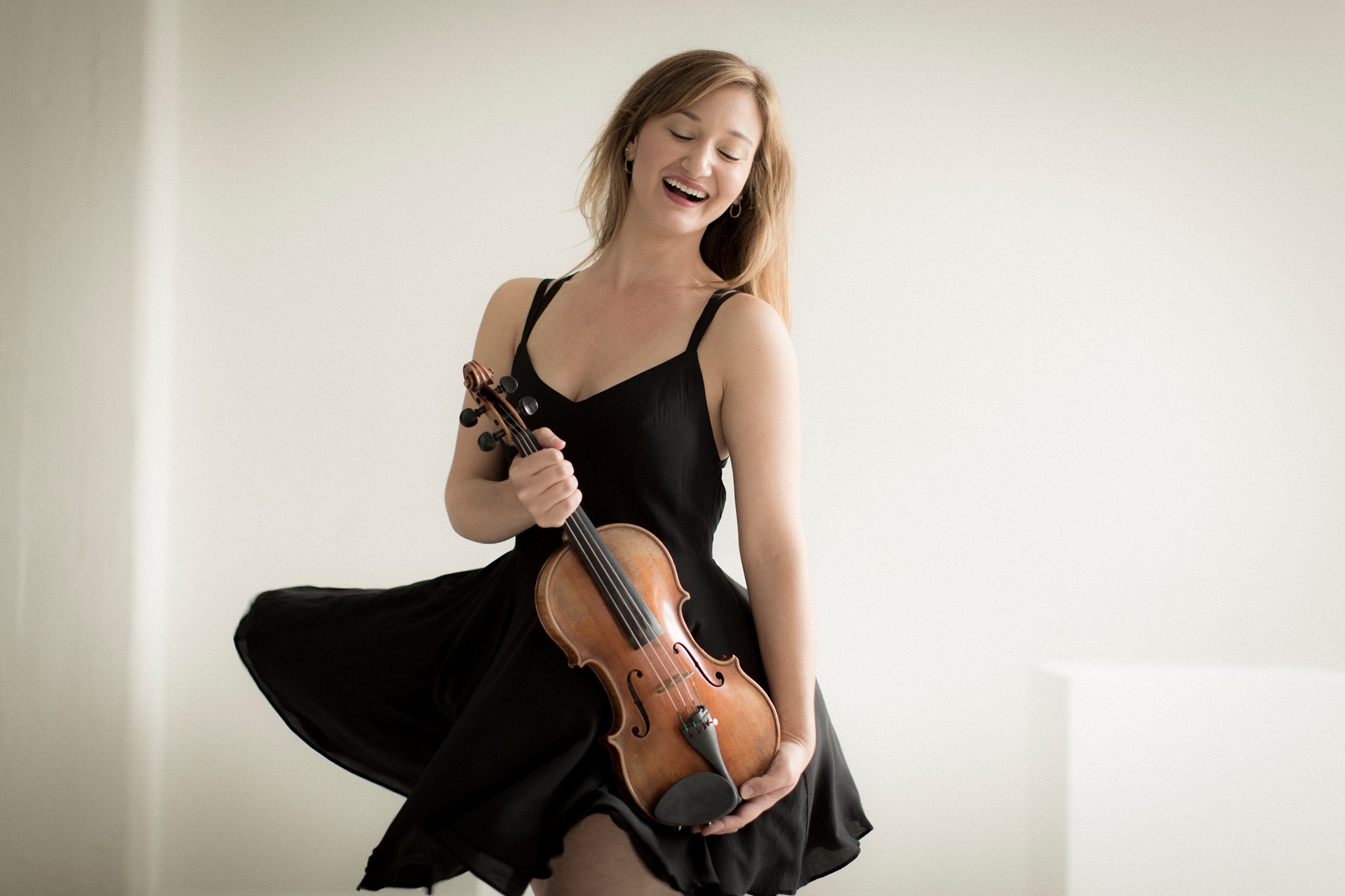 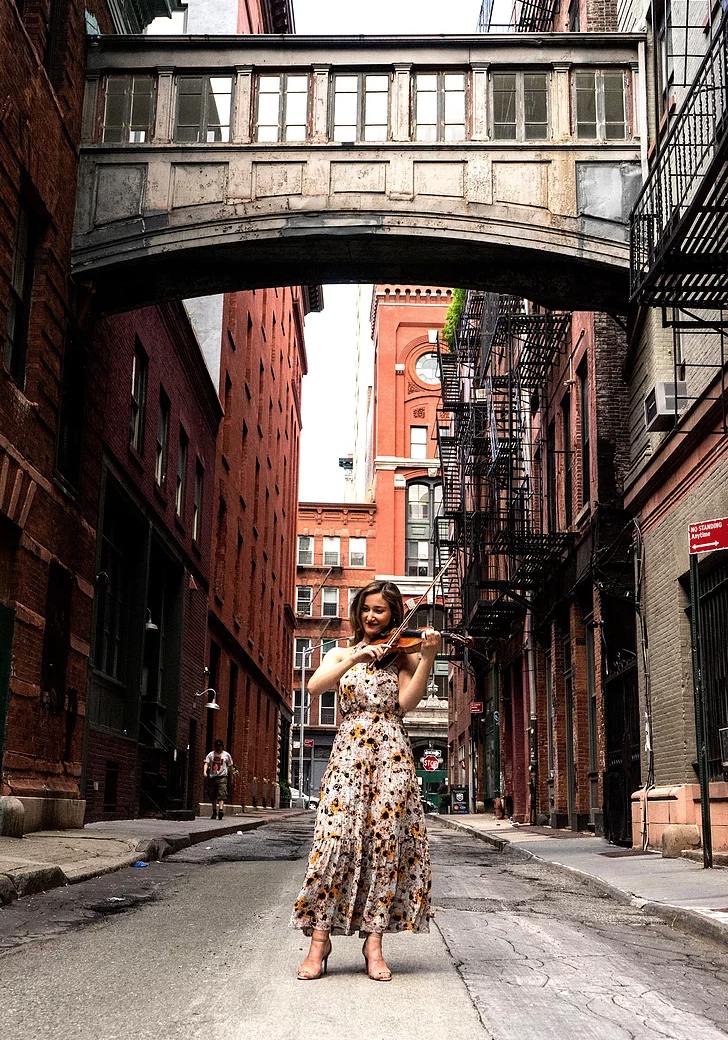 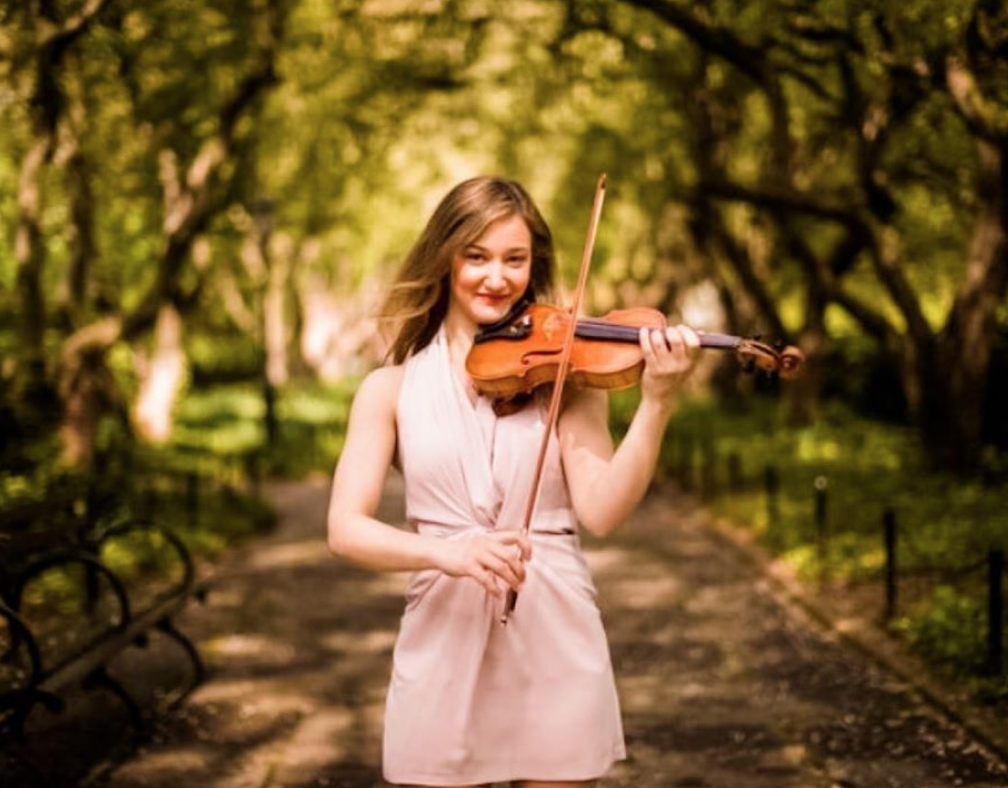 With fifteen years of experience as a violin teacher, Sarah enjoys working with children and adults of all ages. In her private violin studio, she nurtures students with all degrees of experience to hone their craft with patience, kindness, and enthusiasm. A Suzuki certified teacher and member of the Suzuki Association of the Americas, Sarah has seen her beginning students progress while developing pride and enjoyment in regards to their playing. Her adult students benefit by integrating technique from the Galamian school, along with Carl Flesch, Josef Gingold, and Adolf Busch.

I will share a Zoom link to join the class once you have registered for the class.

Whenever the student wishes & subject to my availability. Contact me to book a lesson here—https://www.sarahfranklinviolin.com/contact