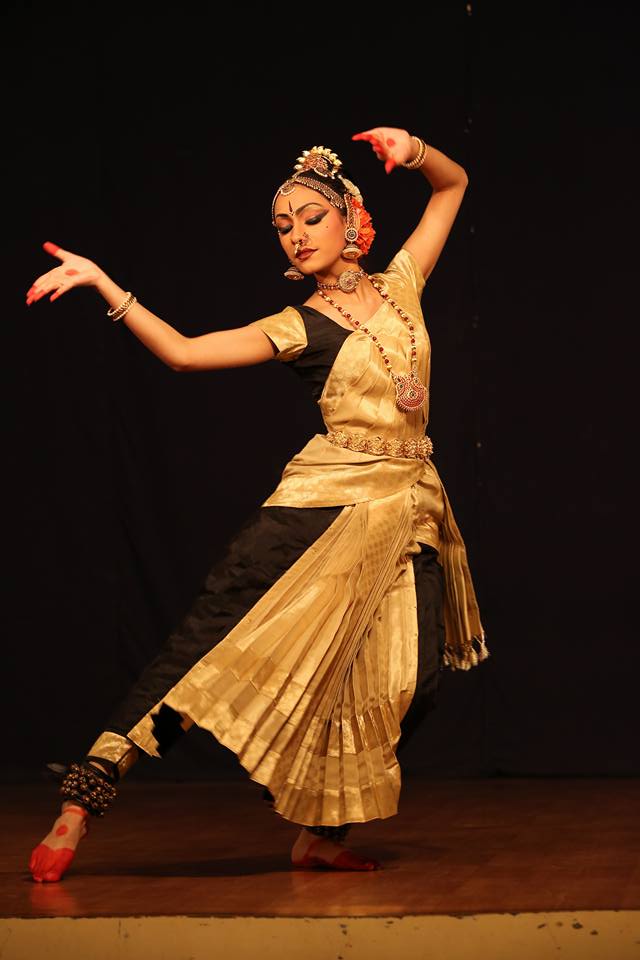 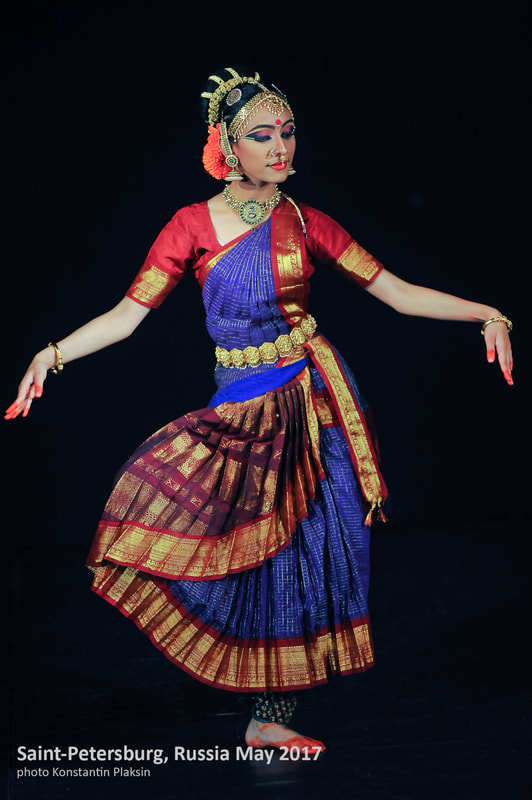 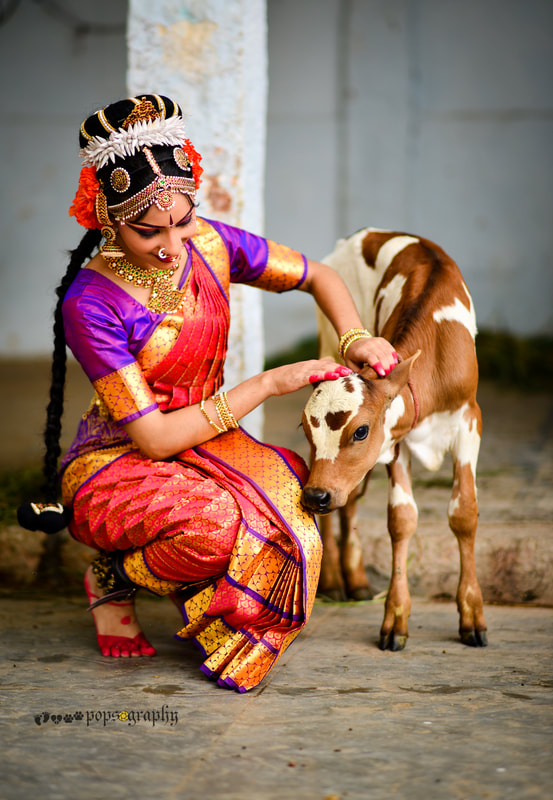 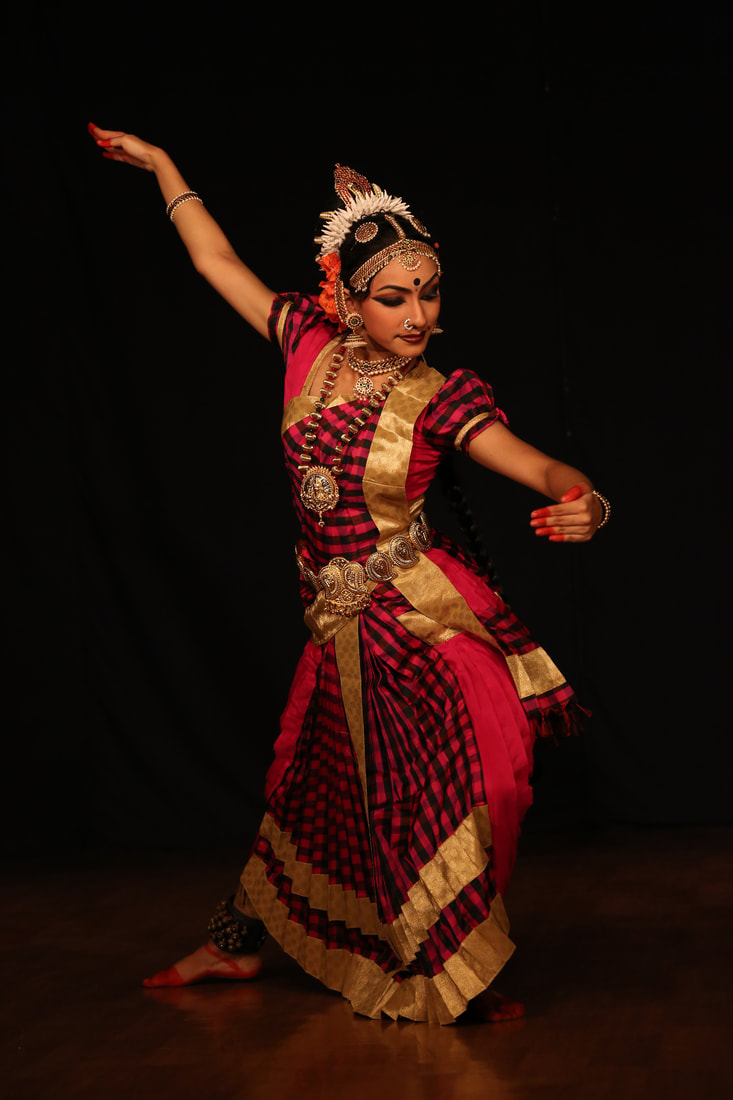 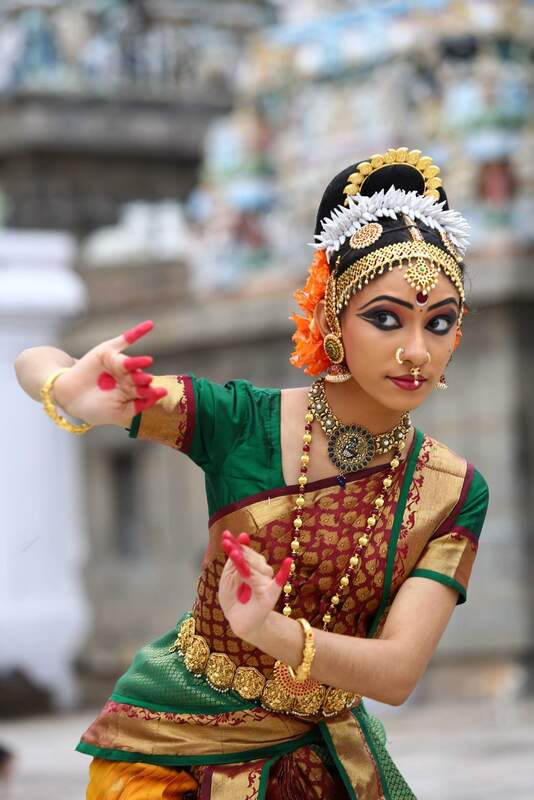 Travel the World Through Dance with an Acclaimed Kuchipudi Dancer

Yamini Kalluri is a professional Kuchipudi dancer based in New York City, NY but she grew up in Hyderabad, India for the most part of her life. Yamini has been practicing Kuchipudi since 2005. Ever since the beginning, Yamini has been under the tutelage of the legendary guru, Padmasri Dr. Sobha Naidu. Yamini has finished her certificate course in Kuchipudi from Potti Sreeramulu Telugu University, Hyderabad (India) with distinction results in the year 2013. She aims to bring a new face and a bigger representation to Kuchipudi globally. Yamini has performed in various prestigious festivals and venues across The United States and other countries. Yamini had decided to become a fulltime dancer when she was 12 years old. Her Guru, Dr. Sobha Naidu has identified her talent and love for dance and encouraged her to pursue dance seriously. Dr. Sobha Naidu had appointed Yamini as a dance instructor when she was 12 years old by strongly believing in her remarkable talent. Since then Yamini has never looked back. Yamini’s mother has also supported her with no hesitation all along her dance journey when she realized that Yamini is a prodigy. Yamini teaches, performs, choreographs and arranges music for dance repertoires. Yamini has started her dance training in Ballet and Graham Technique from Ballet Academy East and The Martha Graham School to enhance her technique and to explore the western idea of dance in an abstract manner so that she can develop her own style of dancing in regard to Kuchipudi. Yamini makes sure she travels to a new country every year with the mission to spread Kuchipudi across the globe while collaborating with the local traditional artists. Yamini always tried new dance styles such as tap, hip-hop, commercial, contemporary, modern, Filipino dancing etc. to always seek inspiration from all forms of practice and to challenge herself. ​ Yamini gives importance to music and impactful storylines while choreographing or producing pieces. Keeping in view her personal love affair with music, Yamini has worked with many talented musicians from America and India. Yamini passionately believes in collaboration in order to empower other artists as a community.

Yamini teaches, performs, choreographs and arranges music for dance repertoires. Traveling to a new country every year she is dedicated to her mission to spread Kuchipudi across the globe while collaborating with local traditional artists. I founded Kritya after dancing more than a decade with various reasons in mind but the principle and intention to be grateful while dancing has changed my life tremendously and I want to share that experience with all the dancers I am working with through Kritya. I love how the Kuchipudi namaskaram session we do before and after practice is all about expressing gratitude. Come and join my practice of Kuchipudi. Kuchipudi is a South Indian dance drama tradition which hails from the little village called Kuchipudi. Kuchipudi is known for its graceful torso movements supported by grounded and speedy footwork. Feel free to contact me directly to schedule a private class: yamini@krityadance.com