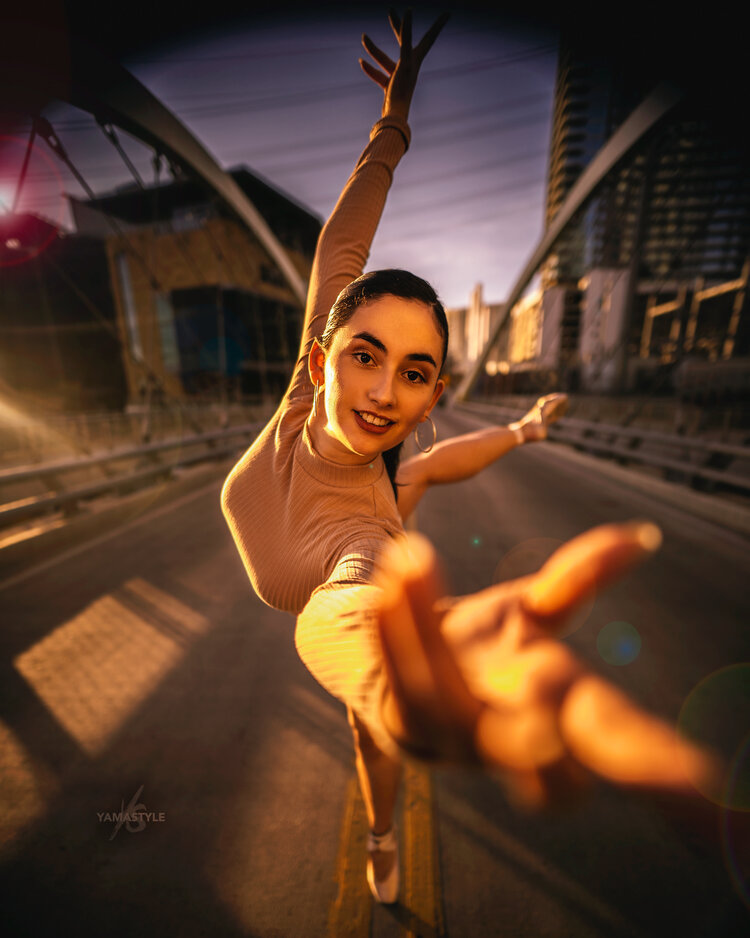 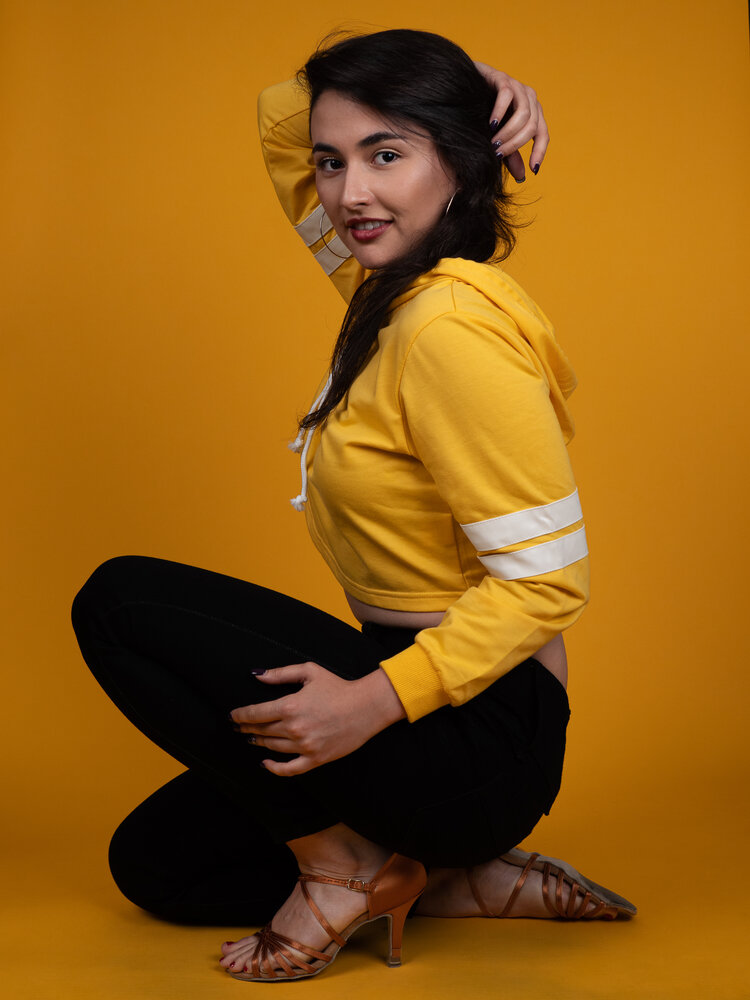 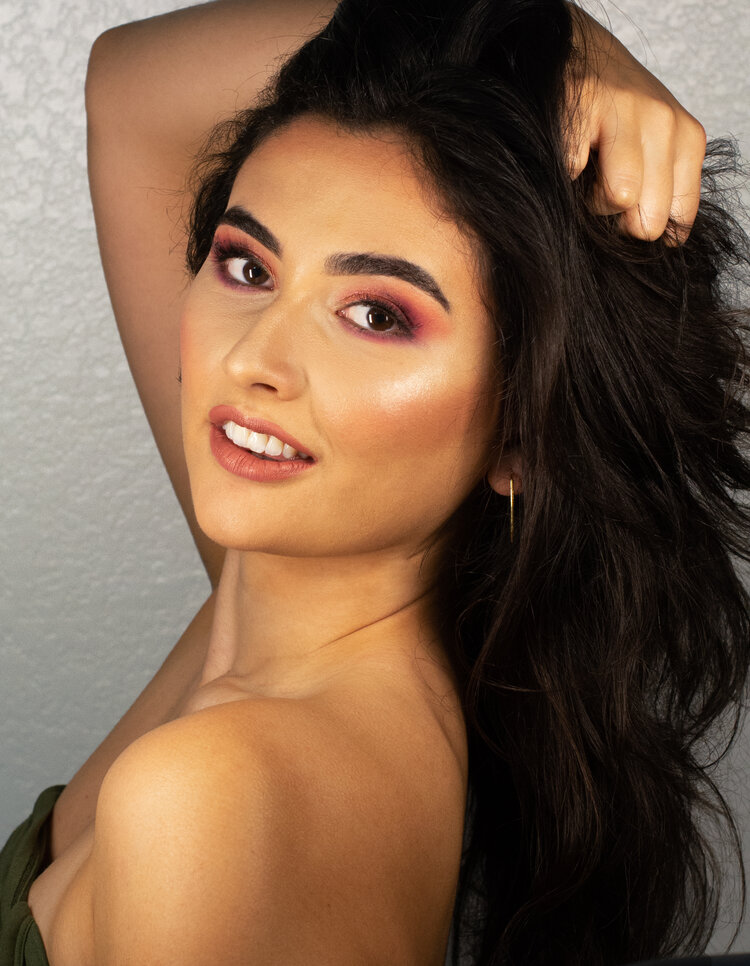 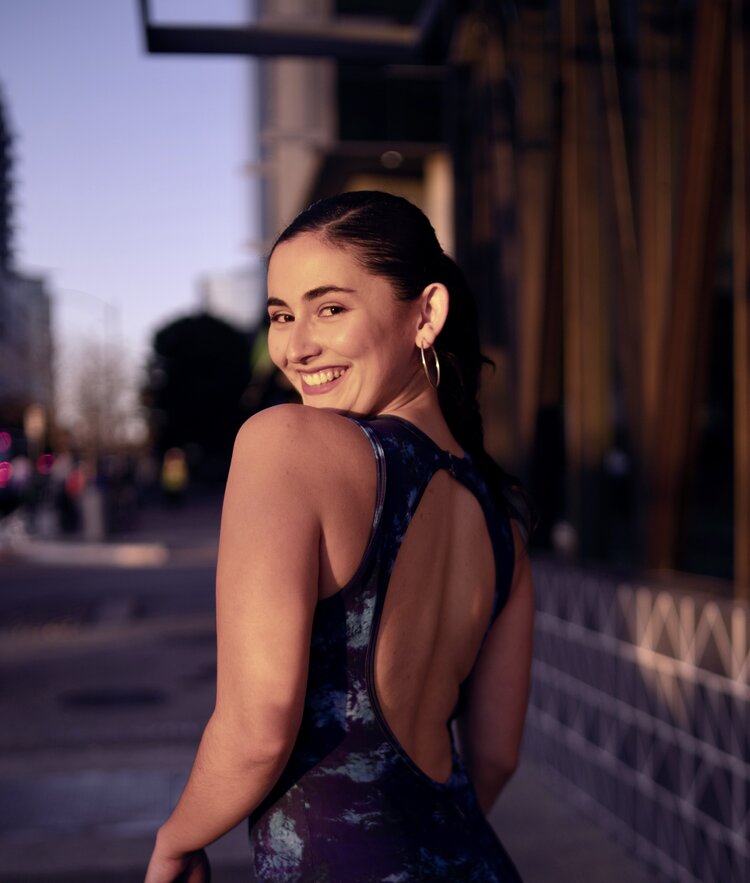 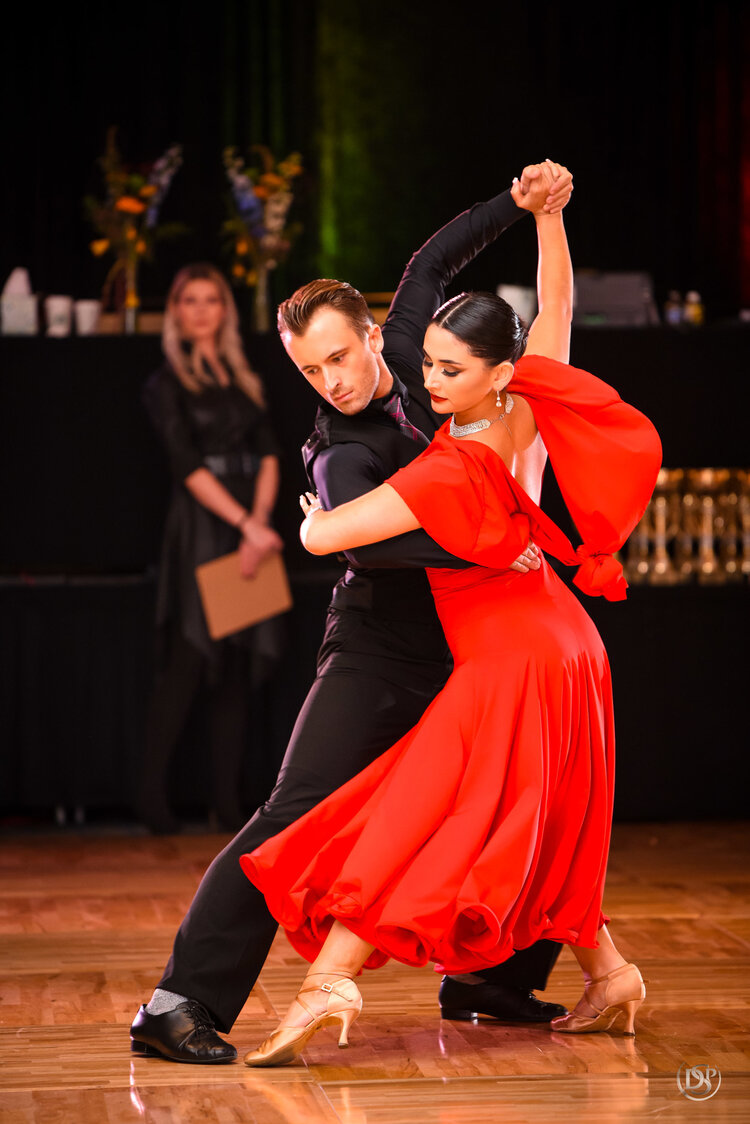 Adriana Ardila was born in Bogota, Colombia and raised in Miami, FL where she was first introduced to the world of movement at the age of three through classical ballet. As she continued her training she began to explore jazz, tap, contemporary, hip hop, pointe, casino salsa, and bachata. Adriana received her Bachelor in Fine Arts from Florida State University where she worked with renowned choreographers and teachers including Alex Ketley, Gerri Houlihan, Dan Wagoner, Jawole Zollar, Rick McCullough, and Ilana Goldman. During her time at FSU she performed pieces by Martha Graham, Lar Lubovitch, Jiri Kylian, and others. While earning her degree, Adriana was an active company member of The Tallahassee Ballet, performing classical and contemporary pieces including The Sleeping Beauty and The Nutcracker. After graduating from FSU, Adriana joined the American Repertory Ballet (Princeton, NJ) as a company trainee, training for over eight hours a day with professionals such as Douglas Martin, Mary Barton, and Kathleen More. While touring state-wide with the company Adriana performed many ballets including Douglas Martin’s Rite of Spring, A Midsummer Night’s Dream and The Nutcracker. Soon after graduating, Adriana moved to New York City and began her career as a professional ballroom dancer at Dance With Me where she actively taught, choreographed and danced styles including Smooth (Waltz, Tango, Foxtrot, Viennese Waltz), Rhythm (Chacha, Rumba, East Coast Swing, Bolero, Mambo), International Latin (Chacha, Rumba, Samba, Jive, Paso Doble), and social styles (salsa, bachata, merengue, kizomba). Adriana was featured in the CBS television show “Kevin Can Wait” starring Kevin James and Leah Remini on Season 2 episode 4 “One is the Loneliest Number” as Stephanie, Vanessa’s sister, where she acted and danced. Additionally, Adriana has been invited to teach at a variety of international salsa, bachata, and kizomba festivals including B.I.G. Salsa Festival, SaBaKiZu, amongst others. Adriana continues to find ways to share her love and passion for arts through performing, acting, traveling, and teaching.

I offer a few different classes! Check them out below: - Salsa Tuesdays Join Adriana on Tuesday nights from 7:00 - 8:00 PM CST for a beginner-friendly virtual Salsa class. Ask questions and receive valuable feedback as you practice. No dance experience or partner necessary! - Bachata Wednesdays Join Adriana on Wednesdays from 7:00 - 8:00 PM CST for a beginner-friendly live virtual Bachata class that you can take from the comfort of your own home. Receive real-time feedback as you learn. No experience or partner necessary! Feel free to book directly through here: https://www.adrianaardila.com/class-schedule

A Zoom link will be provided